To find out about the Wright brothers and the invention of the aeroplane.

People have always wanted to fly.

Watch the short story below about Icarus from Greek mythology. 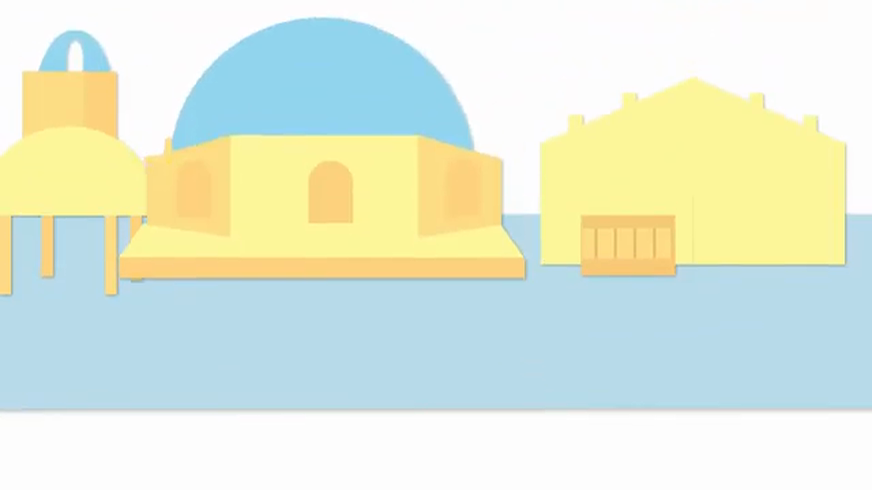 Man made many attempts to fly in the early days, watch this video to see what happened. 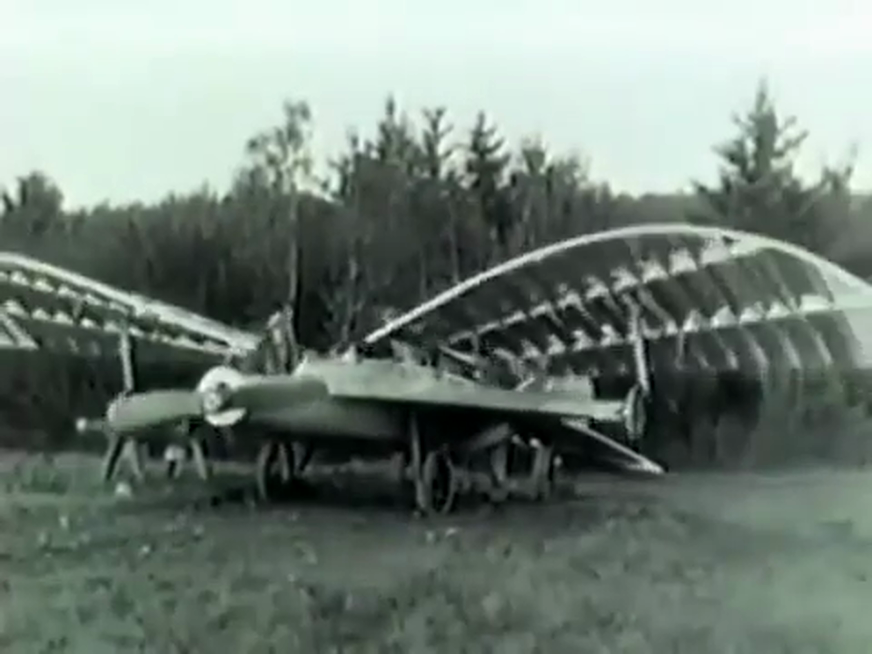 One of the earliest forms of flight was the hot air balloon.  The Montgolfier brothers invented this in 1783, the video below tells their story. 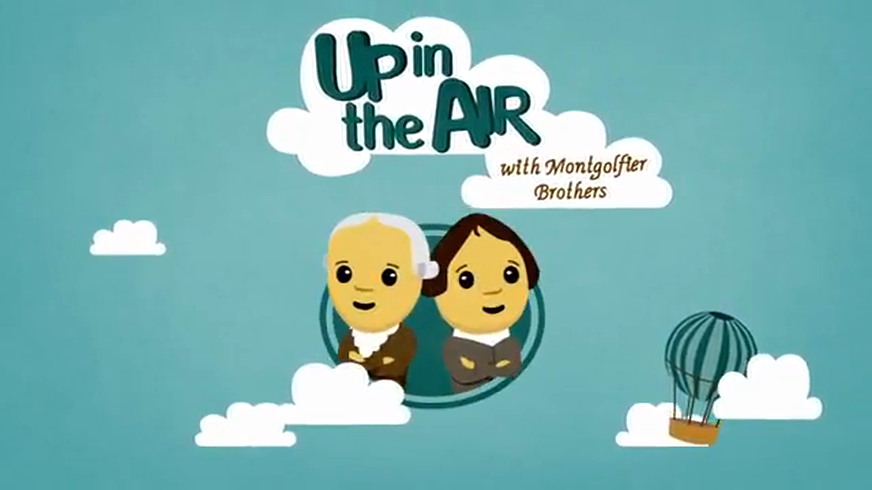 Who Invented The Aeroplane?

The Wright Brothers, Orville and Wilbur invented the aeroplane. Click on the link below to watch their story

Who invented the Hot Air Balloon? 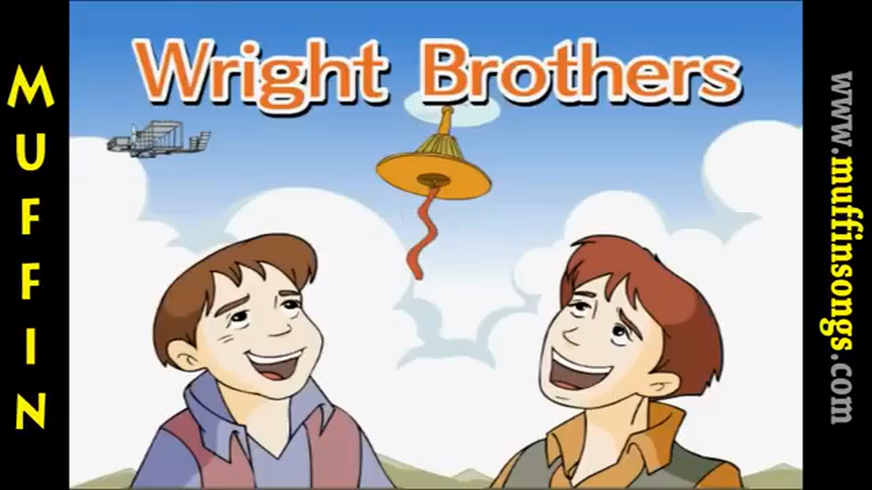 What Were the Early Planes Like and How did They Fly?

Can you find some the similarities and differences between the Wright flyers and modern planes?

Can You Order These Events in the History of Flight? 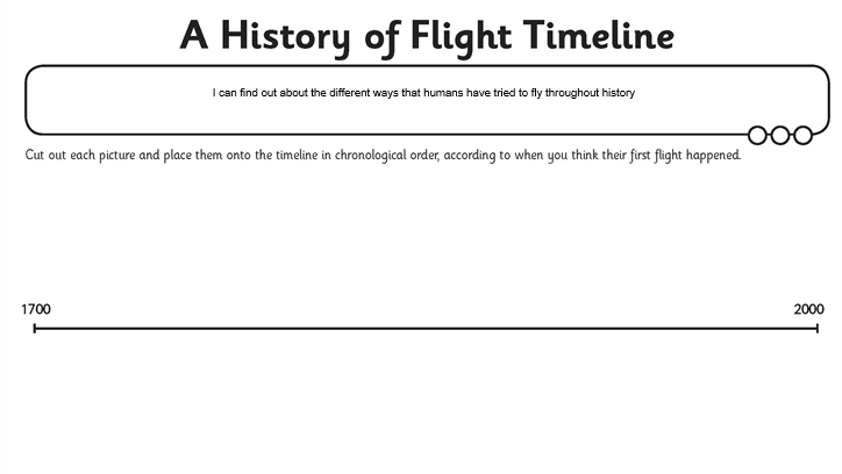 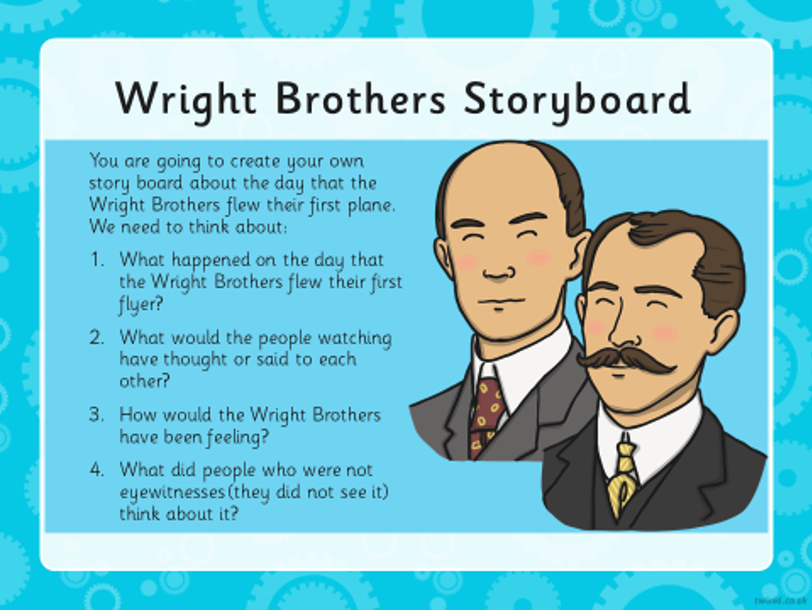 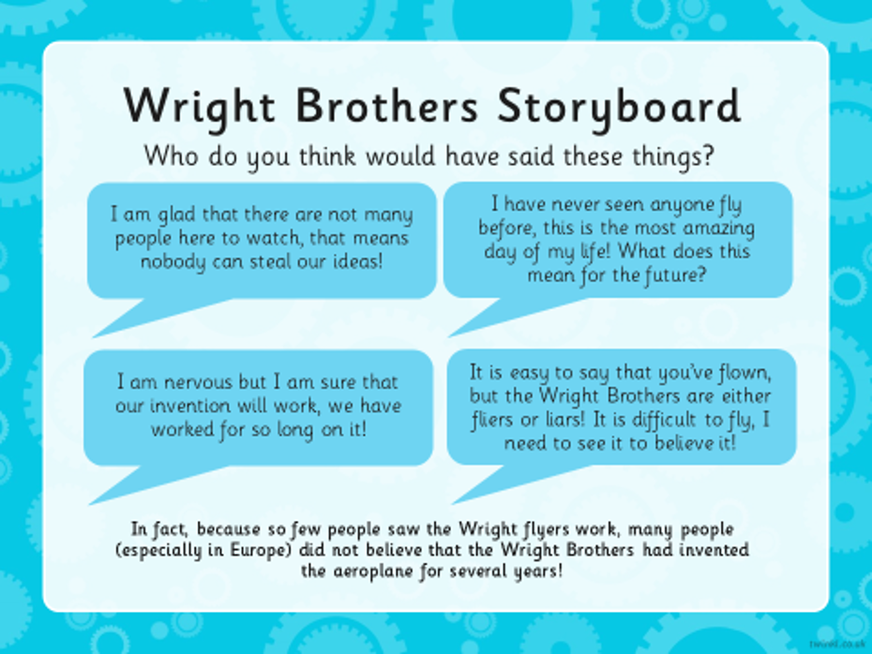 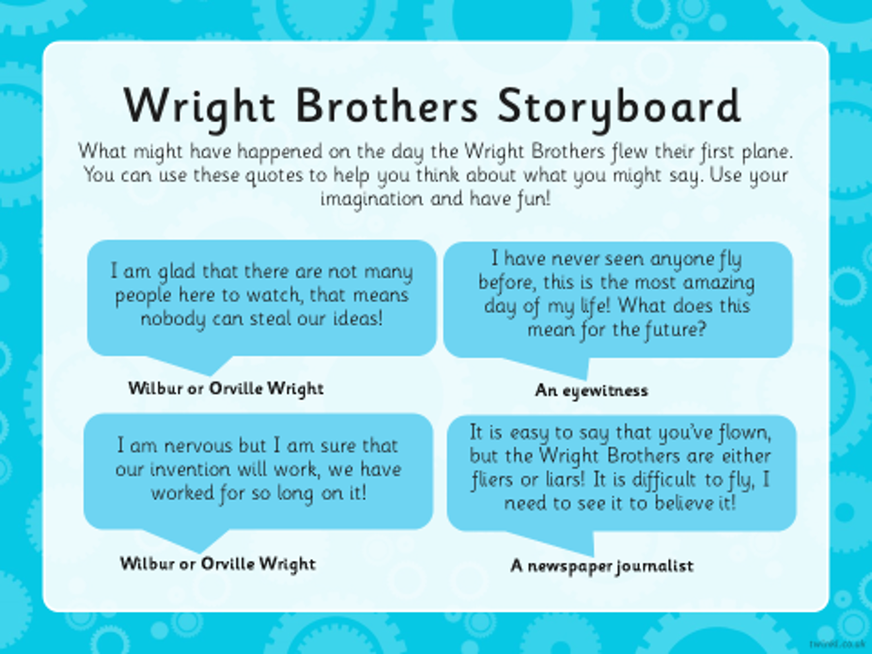 Use the images and key facts above to make your own story board.
Top
Cookie information
Cookie Notice